The last few months have been unprecedented in living memory. Even during the height of the Global Financial Crisis of a decade ago, nobody could have anticipated the seismic shifts in the way business is conducted that has occurred over the past couple of months. High streets become ghost towns, large office blocks became vacant, and productivity dipped considerably.

In the short-term, businesses have needed to fight to adapt. For those that could not transition to working from home, and for whom the government did not regard as essential, even with the various aid packages made available, the future is unsure. Businesses that were able to transition to remote work have faced their own sets of challenges. We’ve been at the mercy of technology, of knowledge gaps and of caution from our clients and suppliers.

In the long-term, we should look at what these past few months can teach us about the future of work. For a long time, conventional wisdom in boardrooms and among upper management is that even when people could work from home, they should not. Why? Because there is a tendency to distrust our people.

Popular culture paints the image of a home worker being some sort of slacker, waking up at midday, doing their work in their dressing gown, idling the hours away on YouTube or Spotify before finally settling down to get their work done.

The adherence to such stereotypes may have played a significant role in the damaging effects COVID-19 has had on many businesses. For a long time now, the means to work from home has been there, but business had become glued to a notion of how things should be done. We have become so used to the idea of working hours, office culture, formal dress, etc. that organisations that change is viewed as almost radical.

According to the International Workplace Group, 82% of employees in the US agree that working remotely would make them feel more trusted at work. As leaders, should we not be demonstrating such trust in our people? We hired them. We believed that they could do the job. Why then are we so reluctant to believe they could do so at home?

When assessing somebody’s performance while working from home, I’ve often said that it’s not when they do the work that’s important – it’s the quality of the work. If someone gets up a bit later because they’re working from home, but still produces high quality work while sipping mochas, wearing jogging pants and an old t-shirt and listening to Megadeth, does it really matter?

In the same study, 65% of workers believed that a work environment tailored to the work function of the staff could lead to greater productivity. What better way to tailor the work environment than by giving the people more overall say? Greater autonomy over workspace will, in the majority of cases, lead to happier, more relaxed and more motivated people. Those people will enjoy working because they have greater control over their environment.

Of course, there are various factors to consider. If your business is heavily regulated, then you need to ensure that processes are in place to comply with all current regulations. Almost every business needs to ensure that they are compliant with ICO and the GDPR, so it is imperative that working from home doesn’t disrupt data protection practices.

Overall, however, as disastrous, complicated, and difficult as the past few months’ have been, they could help shape all of our thinking heading forward. IWG’s study pointed to a majority of businesses acknowledging that flexible working leads to reduced capital and operational expenditures, better risk management and consolidation of their portfolios.

The future is uncertain. We all hope that the second wave of COVID-19 doesn’t hit. We look to the scientists and virologists working around the clock to find a vaccine, and we hope that there are no mutations leading to something even more devastating. Much of what may come is out of our hands, but what we do have control over is moving forward.

By embracing the “new normal” of flexible working, we can help our businesses be better insulated from unforeseen complications, while better catering to our people on a more individual level. For all the damage COVID-19 has caused, it may also be the catalyst needed to create better working practices and environments, more compassionate leaders, and a more productive future.

From Sceptic to Believer: Remote Training and the ‘New Normal’ 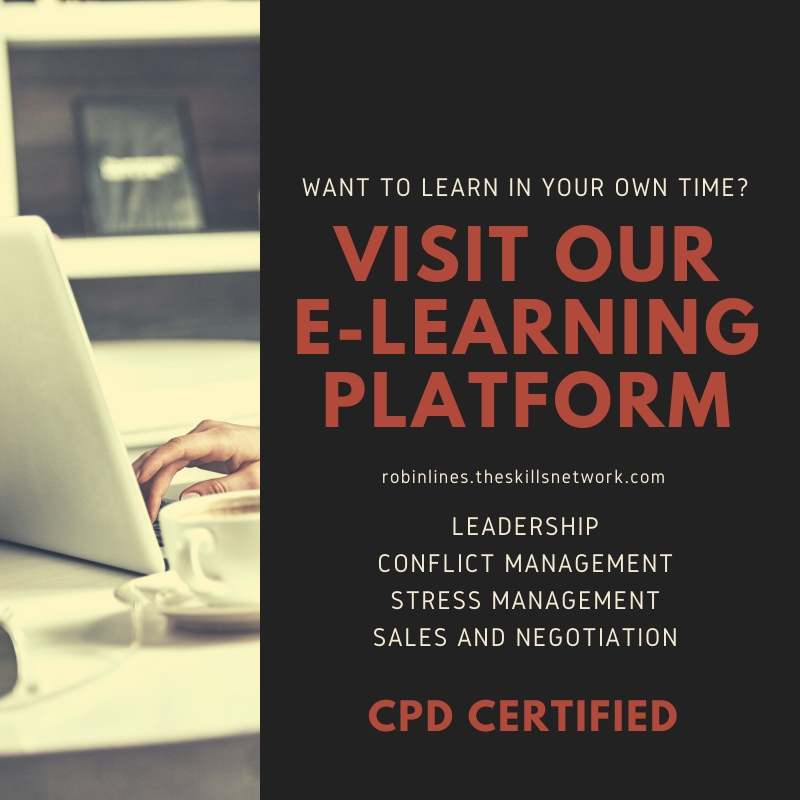 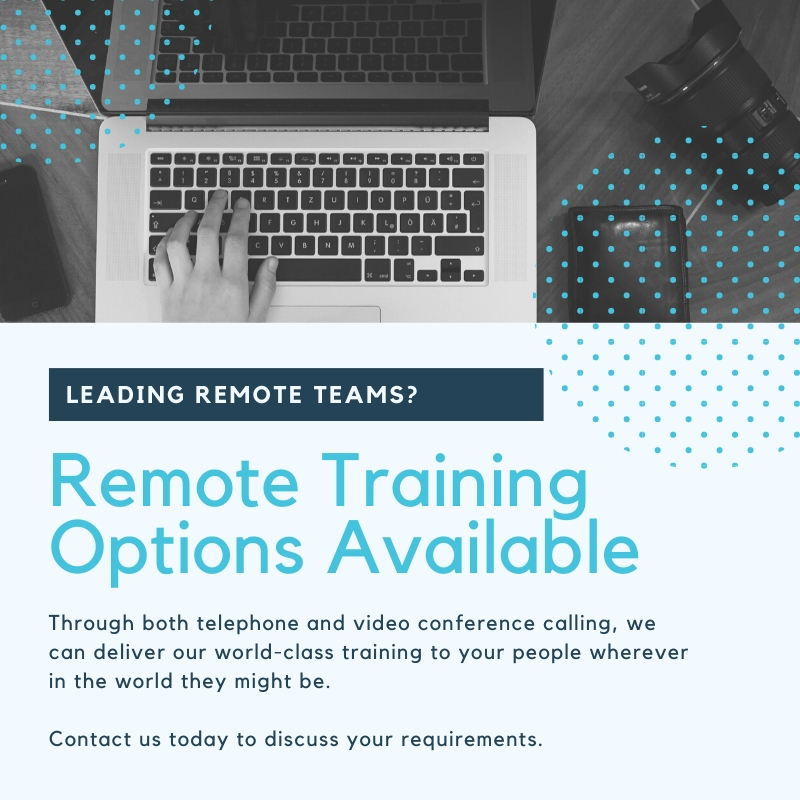 From Sceptic to Believer: Remote Training and the ‘New Normal’